Dressed in overalls and jackets, wearing work boots and hats, the men lined up five dozen strong on Christmas Eve 1931 for that week’s pay at a Midtown Manhattan construction site.

Behind them stood a fine Christmas tree. It had been mounted by the men and draped with the traditional cranberry strings and garlands.

They also decorated it with the foil wrappers from blasting caps, a tool of their trade: dynamiting ancient rock to make way for the modern city.

The rubbled ground where they stood would become Rockefeller Center. Two years later, after 30 Rockefeller Plaza opened, the annual lighting of a giant Christmas tree became the five-star, traffic-stopping pageant that will unfold again on Wednesday.

As with so many rituals of the season, the Rockefeller Center tree makes a stand against the long December nights, its splendor amplified by the gilded setting and the tides of people who come to gaze at it.
Finish reading the article here 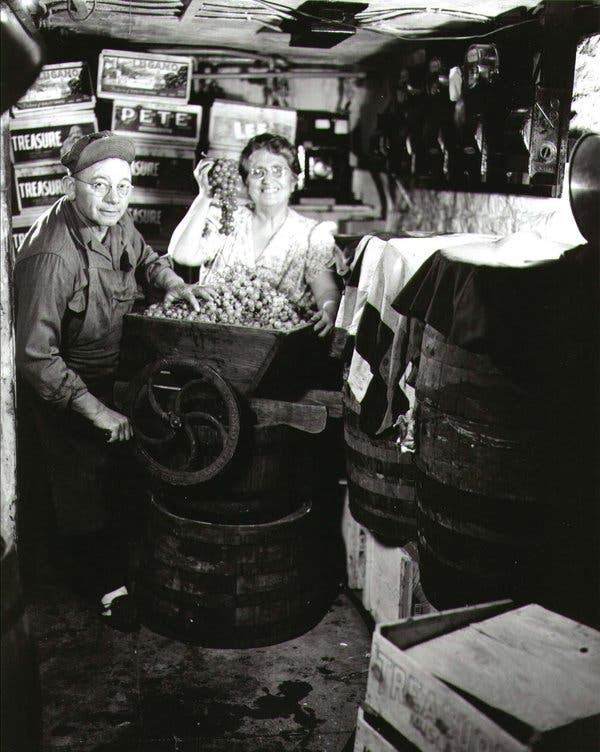